This training course has been developed in response to the Federal government’s zero-tolerance
policy on Human Trafficking. This course was designed to help increase awareness and
educate program managers on the indicators and laws of Human Trafficking.

Human trafficking happens in almost every country around the world, including the United States, which can affect government contracts. You may not see the problem, but it’s there. It’s estimated there are more than 27 million human trafficking victims worldwide. Traffickers represent every social, ethnic, and racial group. Traffickers are not only men; women are also perpetrators. The children, women, and men who are trafficked are vulnerable due to poverty, economic hardship, natural disaster, political unrest, and many other risk factors that makes them a target for human trafficking. 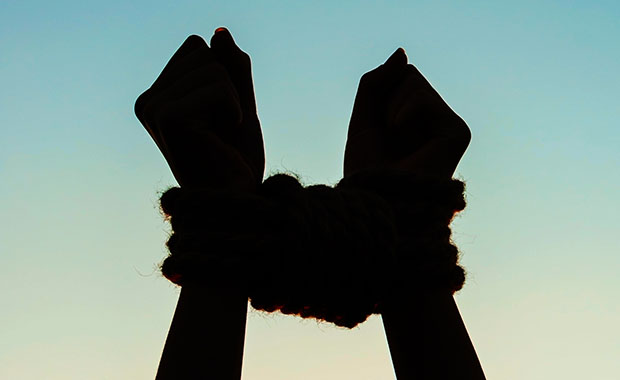